What is the law of attraction? 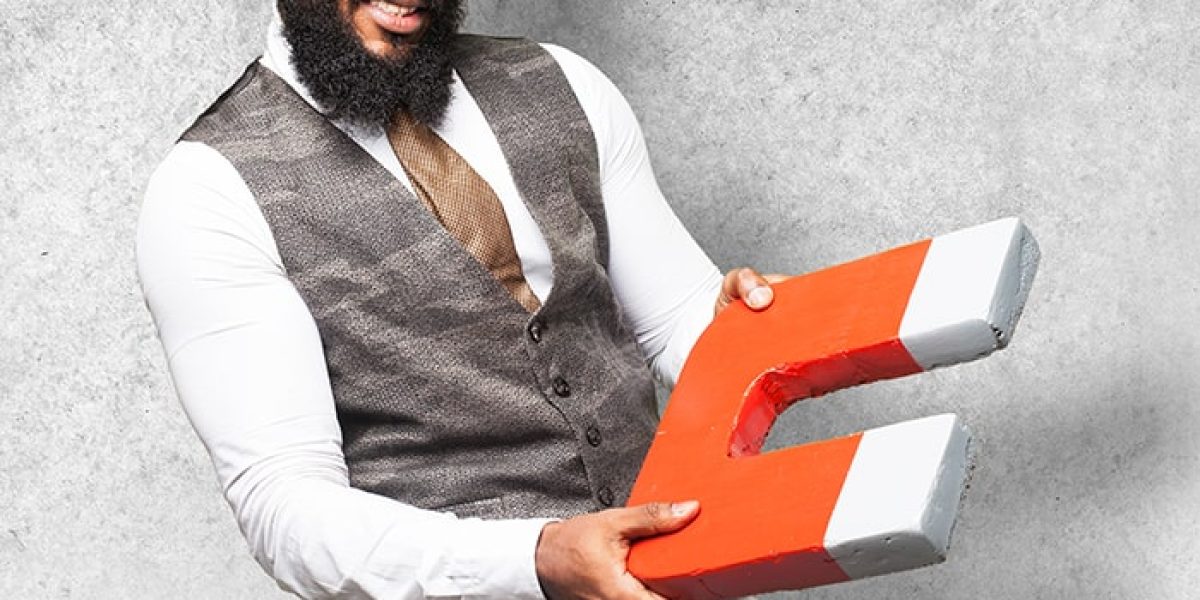 It was being drawn to this article. 😄

How does it work?

The law of attraction is about attracting what I want into my life.

It is a popular tool in personal development.

The law is based on the following principles:

Aligning all the parts of myself allows me to reach the direction I am aiming for.

It’s like getting all the sailors to agree on the destination of the boat.

How to use the law of attraction?

A famous example is Jim Carrey, who wrote himself a fake check for $10 million for acting services rendered, dated 3 years later. Just before the due date, he received his first big fee for the movie Dumb and Dumber… $10 million!

I have long used this technique of writing my goals. It has yielded impressive results. Example: on February 28, 2014, I got a new job in aerospace. 3 days before the date, I signed my contract.

However, after a while I realized that the goals I set for myself with my mind are not necessarily aligned with my path of life.

Creator of my life

Every thought, every statement, every emotion is creative.

I do not create in the moment, it takes some time to materialize.

What is important here is “at all levels”. Let’s not forget the unconscious level!

Unconscious beliefs are often more powerful than conscious will.

How to free myself from beliefs?

An unconscious belief that limits me is like a computer program running in the background, controlling my life.

It is estimated that 95% of my actions are defined by my beliefs.

There are several ways to free myself from beliefs.

In my opinion, the simplest is to explore the emotional memories that anchors the belief and gives it energy.

By accepting emotions, I can free myself from unconscious beliefs.

What is the law of attraction?

It is the principle that I attract what I give energy to.

If I think about something often, I am likely to attract it.

In this way, I create our life.

To enjoy the benefits of the law of attraction, it is important to align my unconscious beliefs with thoughts, words and actions.

PrevWhat is telepathy?
What is spiritual awakening?Next 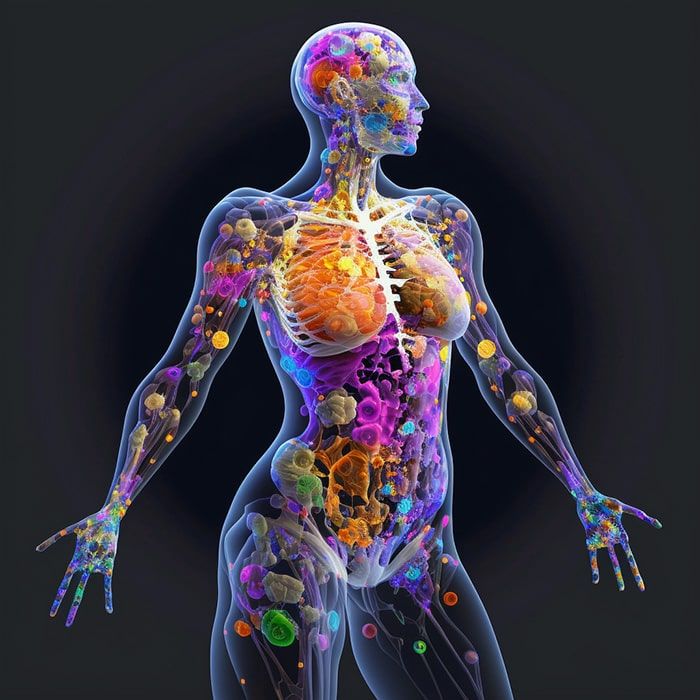