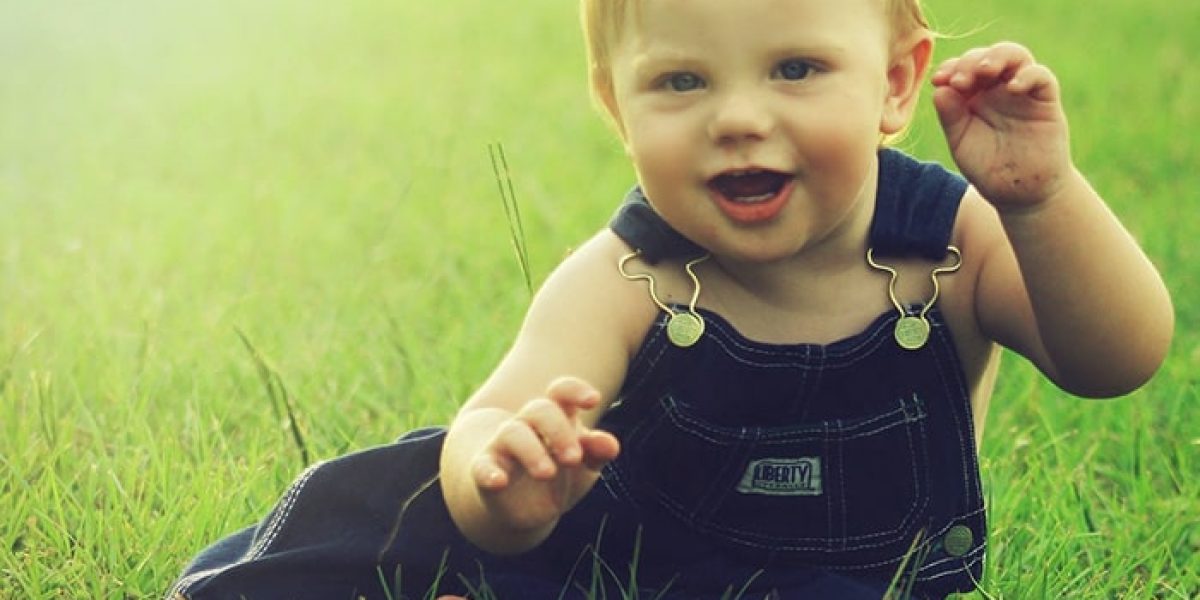 Why do we reincarnate?

The concept of reincarnation

To reincarnate means to survive death, and to be reborn in a new body.

Thus, each Soul incarnates in several lives – on Earth, or on other planes of consciousness.

Reincarnation allows the Soul to experience many different life situations.

This concept has been present in many religions and spiritual currents, since prehistoric times.

This is the reason why the ancient Egyptians mummified the bodies: they were convinced of the immortality of the human being.

At the moment of death, the spirit leaves the physical body and enters higher planes.

The afterlife is not accepted by conventional science, despite numerous testimonies:

Death is not an end, but a rebirth.

Why do we reincarnate?

The objective of the Soul in incarnation is to evolve.

During the life experience, the human being forgets his or her divine nature.

He or she lives the illusion of separation, and experiments to finally become aware that he or she is one with the Universe.

Many reincarnations are necessary to reach this point.

It is by living that the Soul can experience what it is not (separated from everything else), and therefore what it is: pure love.

Emotions from other lives

At birth, our cells inherit multiple memories from other lives. In other words, karma.

These other lives correspond to other incarnations of the Soul.

In these other lives we have experienced death, disease, suffering, rape, torture – as a victim, and as an executioner.

All the emotions that got stuck in other lives and were not transmuted are present in karma.

They influence our present life more than we think.

Example: Paul was hanged in another life. He often has pain in the back of his neck, and sometimes dreams of hanging.

Fortunately, emotional release works perfectly for emotions from other lives. It helps to dissolve karma.

Incarnation also allows for the transmutation of Soul wounds.

Some religions, such as Buddhism, speak of cycles of reincarnation: the reincarnation of the spirit into another physical body some time after death.

However, the Soul is incarnated in several lives at the same time.

The incarnations do not follow one another. They all happen at the same time, because time does not exist.

This is the concept of transincarnation.

We then inherit the emotions of our past lives as well as our future lives.

The human being is incarnated following a wish of the Soul.

The emotions that have not been transmuted in other lives form karma.

Incarnations offer the opportunity to dissolve karma for the purpose of evolution. 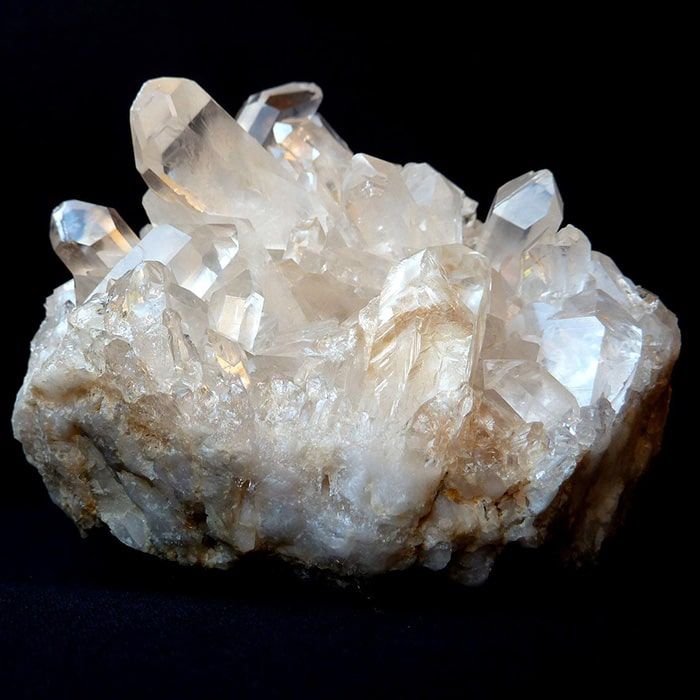 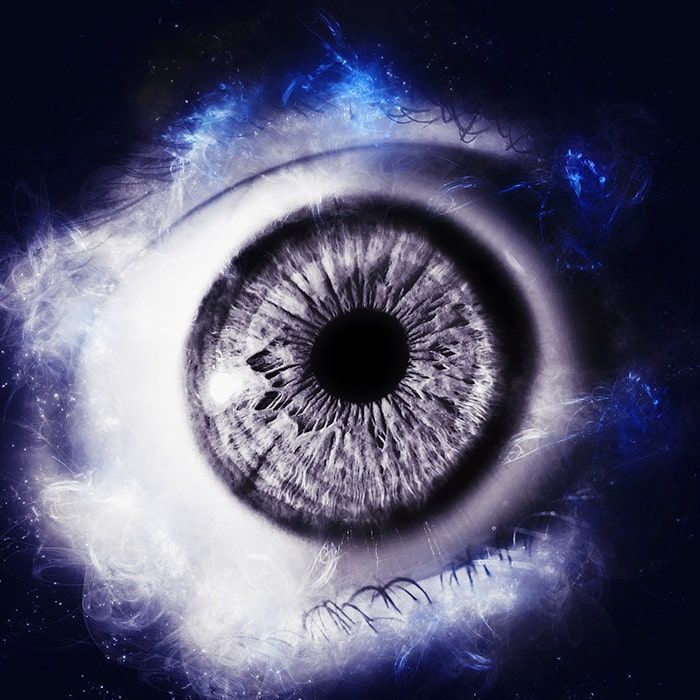 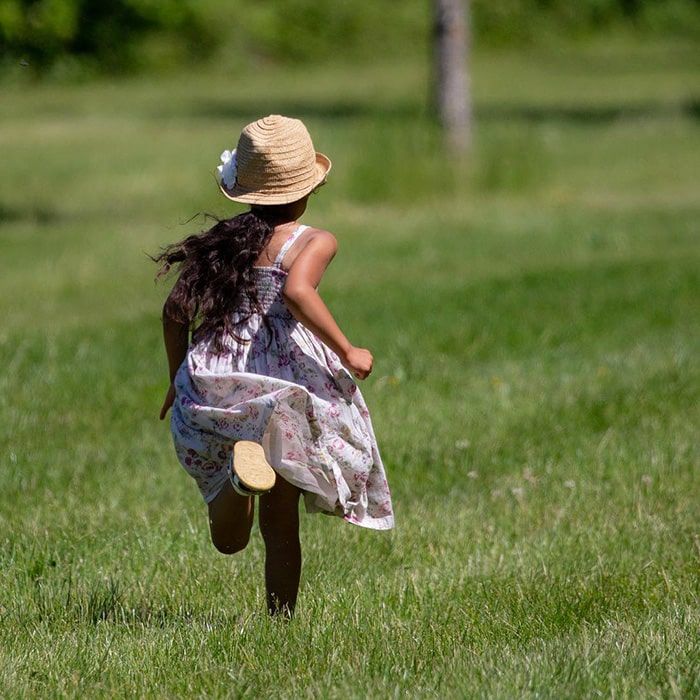 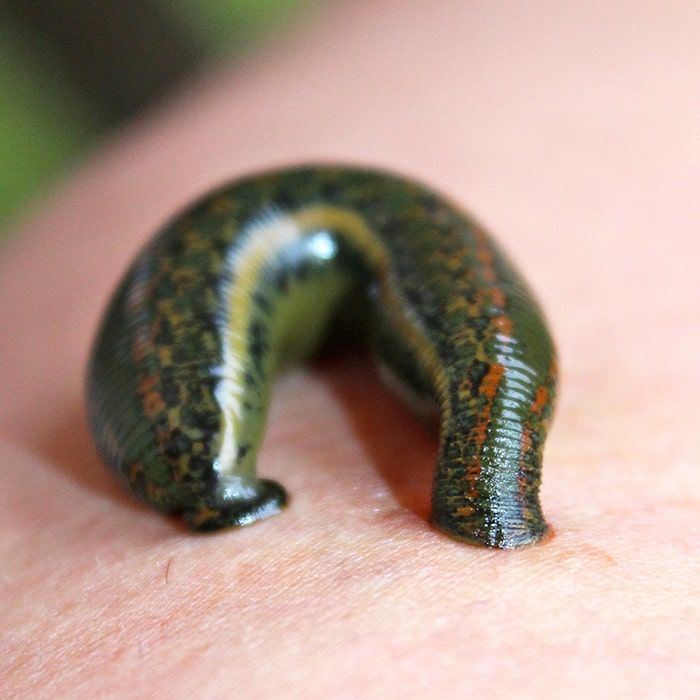 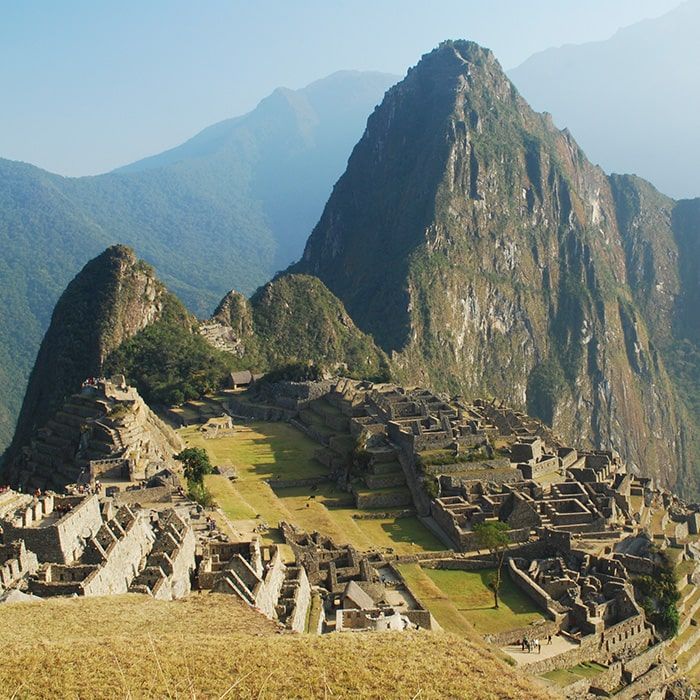 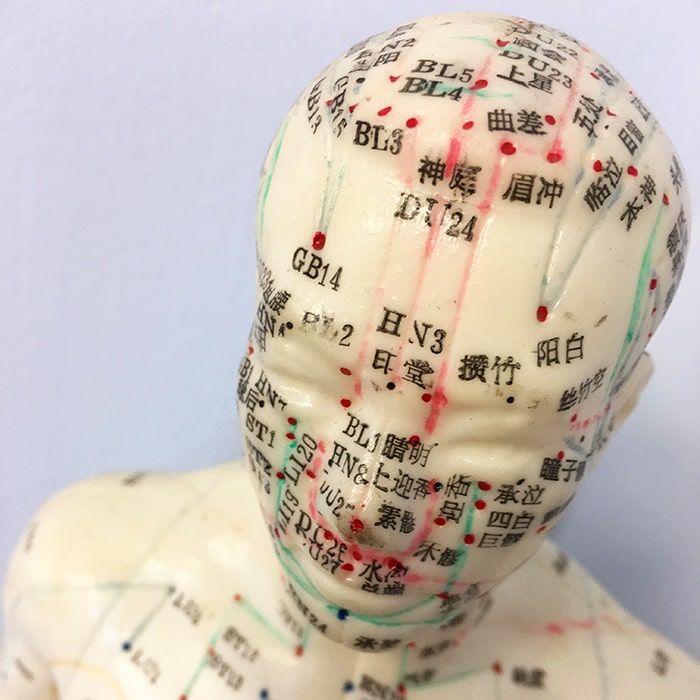