Politics of the future 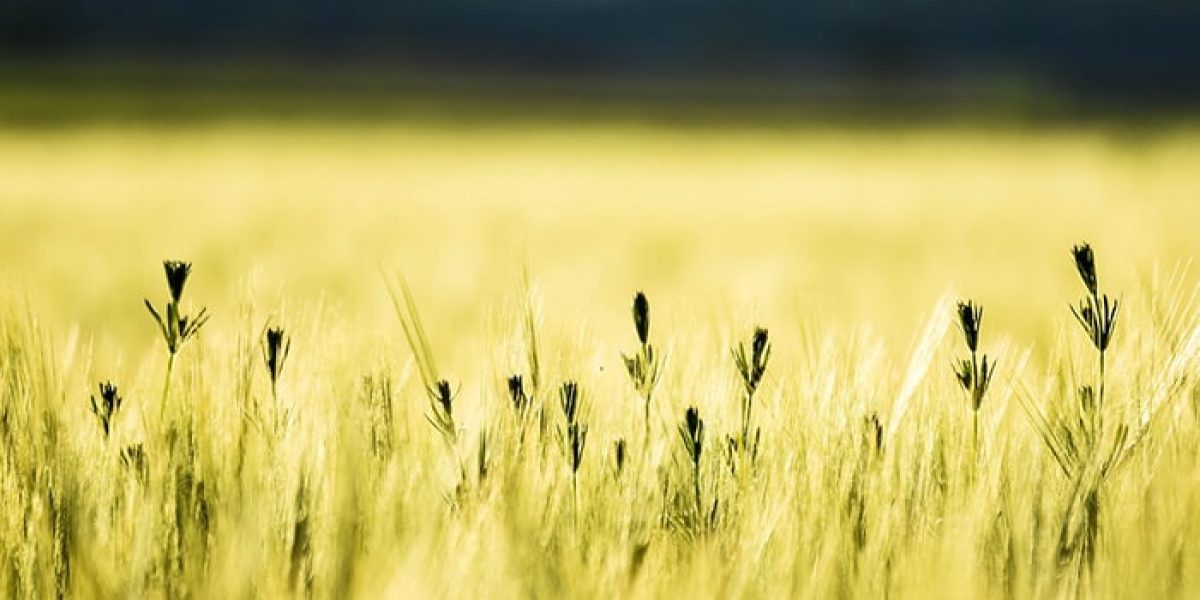 Conflicts between the left and the right wings are enough! 😄

Despite some advantages, capitalism encourages :

However, this flawed system survives because human beings are themselves flawed.

They are entangled in :

The world will be better when we are better.

Thanks to the awakening of consciousness, the human being is currently transforming.

By vibrating at a higher level of consciousness, he/she sees further than his/her own navel.

Rather than being a victim of external circumstances, he/she becomes the creator of his/her life.

His/her extrasensory faculties emerge, and he/she connects to the invisible.

The new world is based on the following values:

No, this is not a utopia, it is the only long-term solution.

The politicians of the future will be inspired, as in certain enlightened civilizations of the past.

The reform of the world requires first internal reform : introspection.

They will be the voice of the people and not subject to financial constraints.

There are a few measures that current governments could do that would start the change:

The current institutions are intended to be streamlined.

It promotes exploitation and misery.

In the future, money will be replaced by more equitable solutions.

It will be unthinkable to let someone die of hunger.

Human beings will progressively move away from the big cities, to organize themselves in villages and self-sufficient communities.

Major scientific discoveries are being made about free energy.

This is the energy contained everywhere, even in the vacuum.

It will put an end to the race for resources and pollution.

This is only possible if human beings reconnect with nature and start respecting it.

The current health systems are dysfunctional, as evidenced by the number of sick people.

The human being of tomorrow will have understood that he/she is responsible for his/her own health.

He/she will listen to his/her intuitive guidance to move towards self-healing.

The 3 medicines will be combined:

Today, education is designed to produce employees who adapt to the economic system.

In the future, it will be the opposite: the school will adapt to the children.

Teachers will have the mission of guiding each student to develop his or her unique potential, and to align with his or her path of life.

The current justice system is based on a logic of punishment rather than accompaniment.

People who harm others suffer internally.

The human being of the future will be emotionally and spiritually balanced, and will know what to do in case of unconscious impulses.

Justice will be benevolent and will go to the root cause of problems: mainly unresolved inner conflicts.

What will be the politics of the future?

We are on the eve of a great transition, which promises to be eventful.

Human beings are evolving, and politics will have to adapt.

Governments will be at the service of citizens, not the other way around. 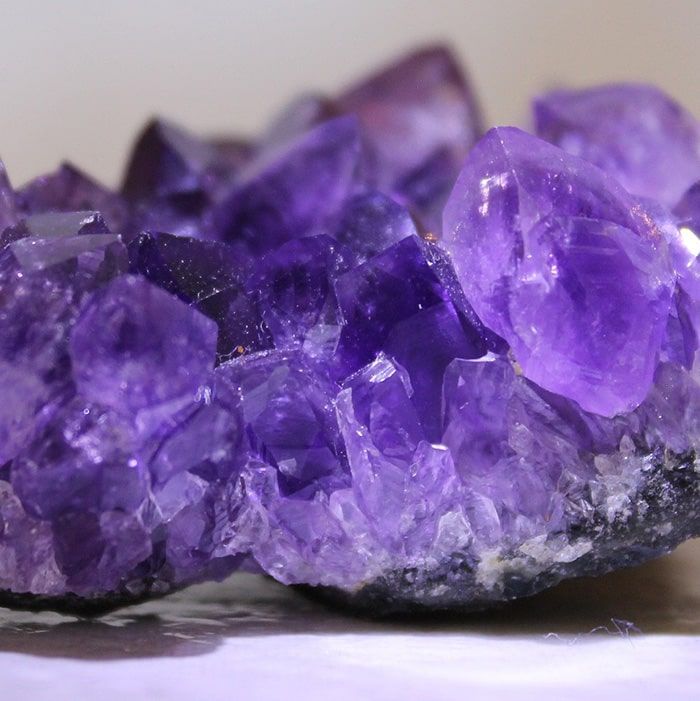