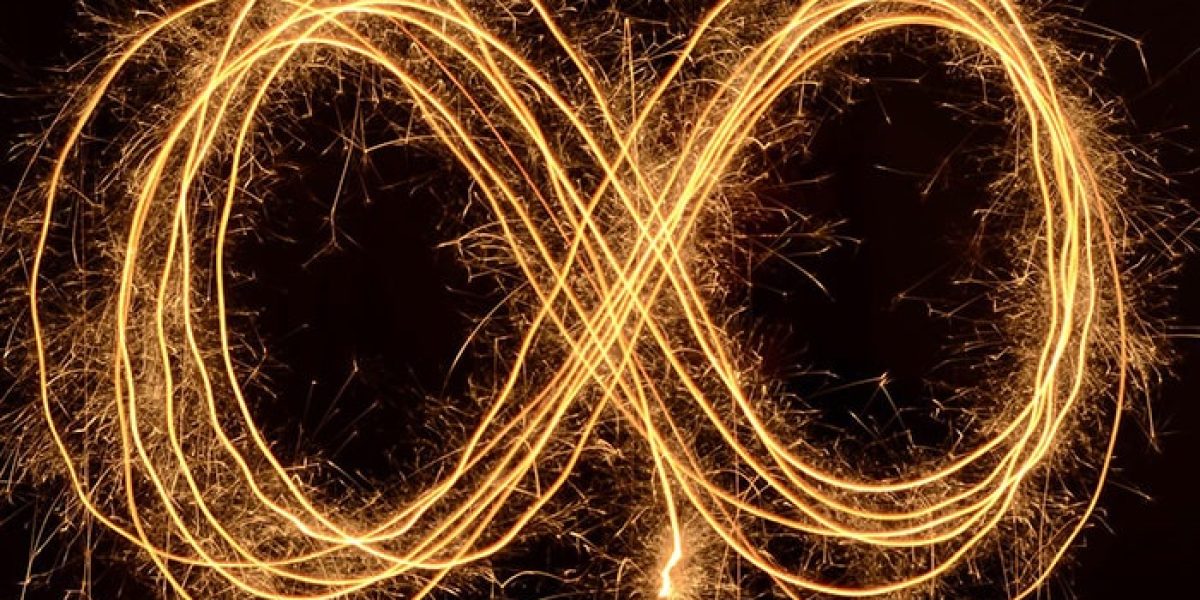 What is its spiritual meaning?

What is the symbol for infinity?

The infinity symbol ∞ or lemniscate is a pivoted 8, loaded with strong symbolism.

It is used to represent the balance between :

This sign was already used by the Atlanteans, to mean the same thing.

Man and woman know inwardly that matter is only an illusion, and that there is a whole world invisible to the eye.

The Earth is physically and temporarily limited. However, one only has to look up to the sky and contemplate the billions of stars to understand that this is only a glimpse of infinity.

Life is a dance between the two complementary poles of the matter and the invisible.

Death is not an end, but a passage.

The human being believes that he or she is limited to a physical body, whereas he/she is also spirit and soul.

The ∞ symbol represents the infinity and immortality of the being.

Love and fear are two sides of the same coin.

When we love, we live in harmony.

When we are afraid, we prevent ourselves from living love.

Actually, everything is infinite love. It is only by experiencing fear that we understand this.

The infinity symbol allows us to understand that everything is one.

Duality is part of the earthly incarnation, but beyond appearances the two loops are connected and become one.

The connection of the two opposites allows to understand that duality hides unity, and that infinity is unity.

The symbol can go on forever in a continuous loop: without a starting or ending point.

So why put limits on ourselves?

How to become unlimited?

We create our own limits, through our unconscious beliefs and fears.

Example: Paul is hesitant to change jobs. In fact, this doubt is due to a fear of change, and insecurity. He also has a family belief that it is better not to take risks in life.

It is through emotional release and spiritual awakening that we can break our chains.

Infinity is an opportunity to realise that we are as divine as anything else.

What is the meaning of the infinity symbol?

It represents the balance between opposites.

The infinity sign teaches us that duality is only an illusion, which prevents us from being unlimited.

Each person can free him/herself from conditionings and blocked emotions to become oneself again. 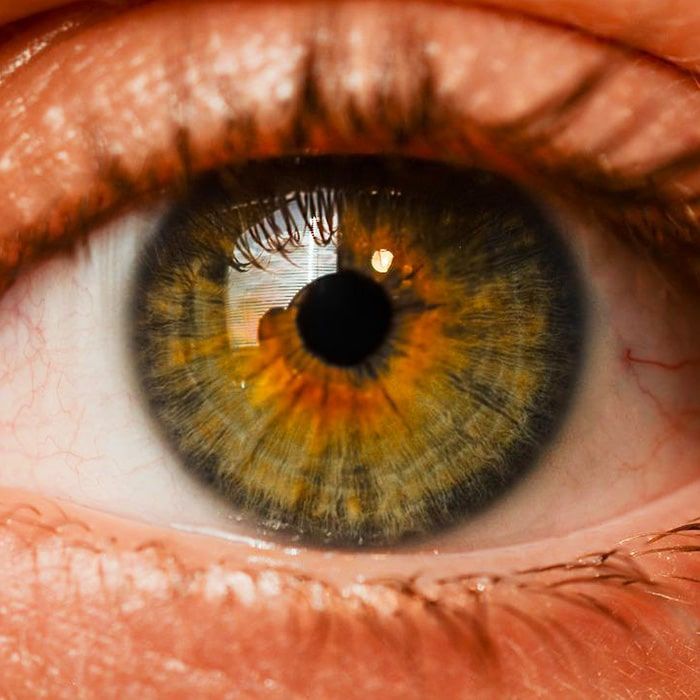 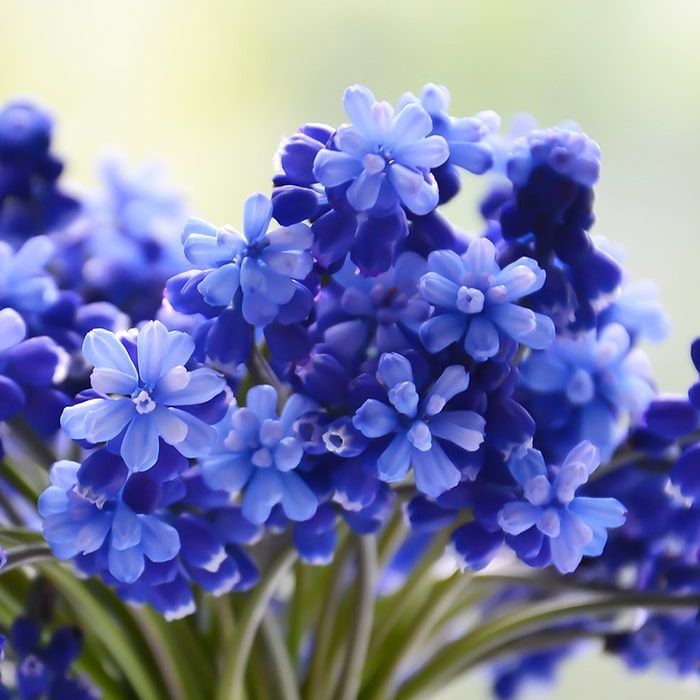 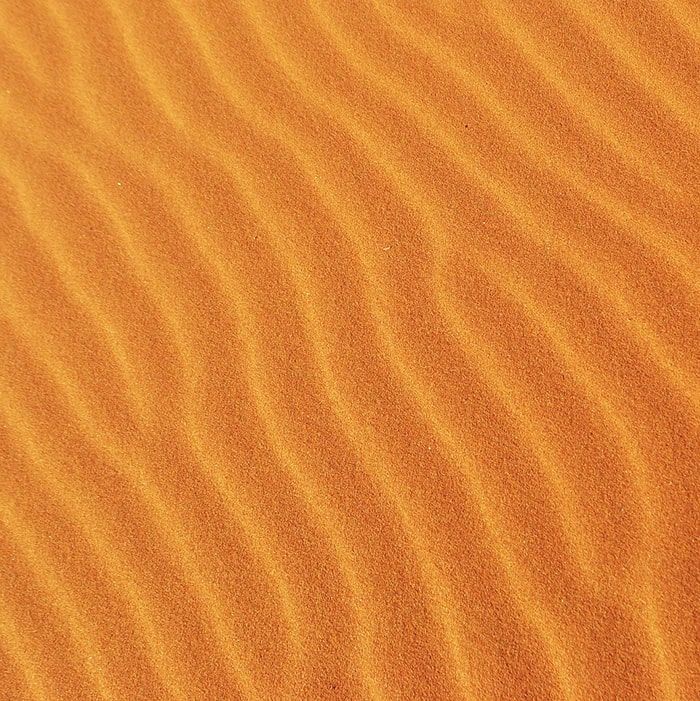 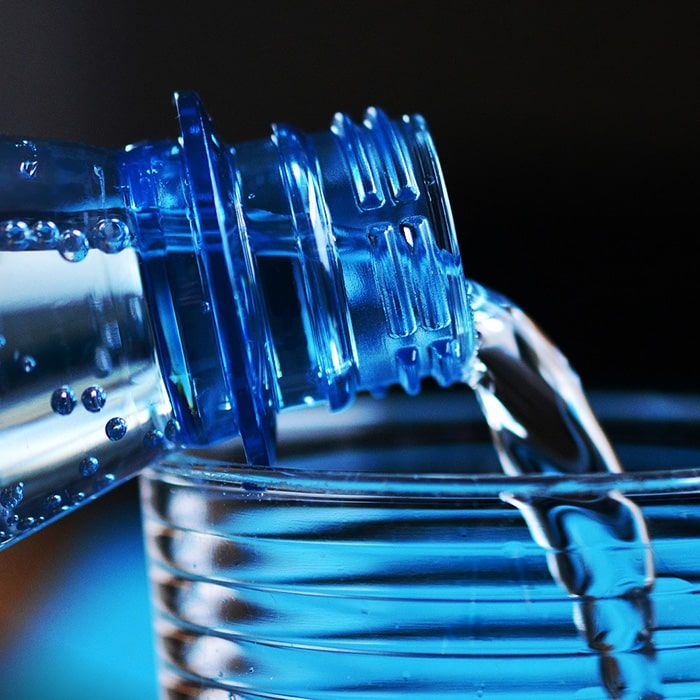 What are Schuessler salts? 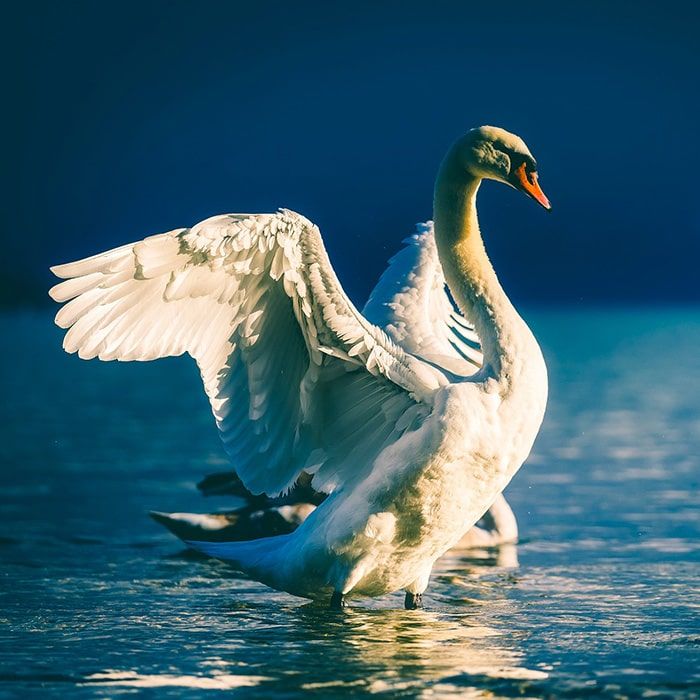 How to become a therapist? 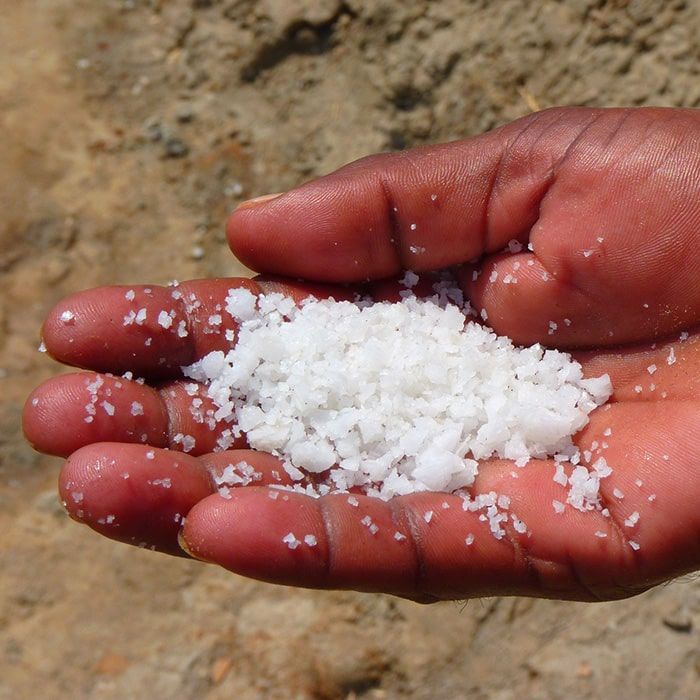