Benefits of the moon 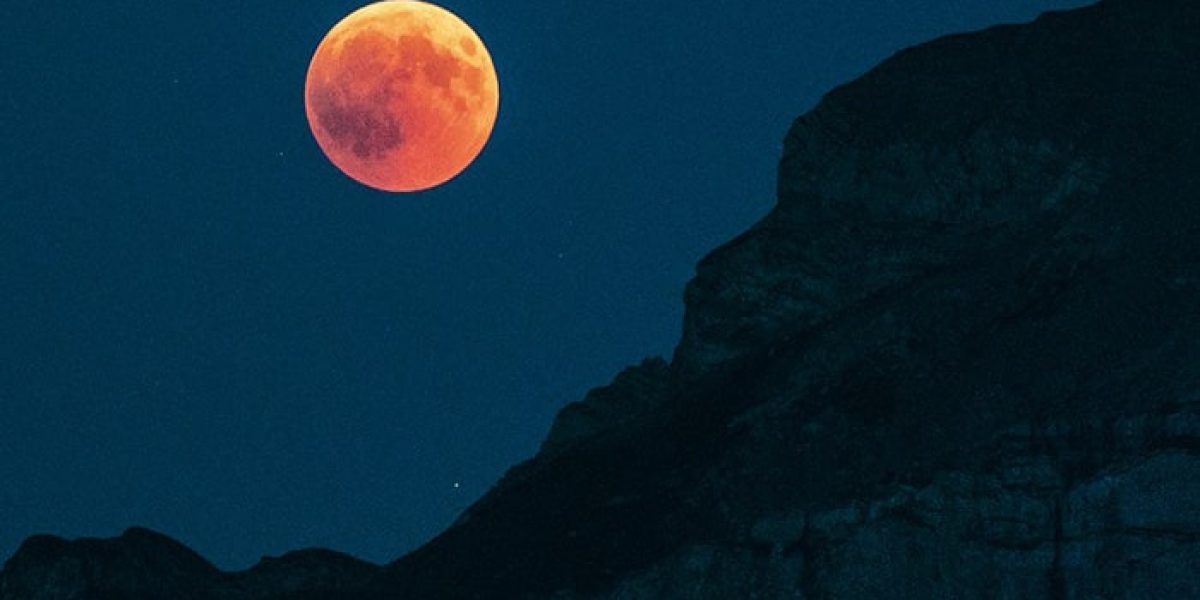 The moon illuminates us every night. What are its secrets?

Why is the moon shining?

The Moon is a satellite that orbits the Earth.

When it is dark, the sun shines on part of the moon. That is why it glows.

If it is responsible for the tides, it is easy to understand that it also influences life.

In mythology, it plays an important role.

All civilisations have celebrated the full moon.

How does the Moon impact the Earth?

In addition to the gravitational pull, the Moon emits intense vibrations.

Its energies resonate with every organism on Earth.

The effect is most pronounced during the full moon.

This is also when the stones can be recharged.

What is the influence of the moon on the human body?

Some people are more sensitive than others.

The star of the night has a purifying and liberating power.

It helps to cleanse the overflow of emotions.

Moreover, it plays an important role in astrology.

What influence does the moon have on animals?

Many species of animals follow the cycles of the celestial body.

They use the phase of the moon to determine their behavior.

This is how they find their bearings, orient themselves, move, migrate or reproduce.

For example, cockroaches tend to explore more during the waning phase of the moon.

What influence does the moon have on plants?

Every good gardener knows that he or she must take into account the lunar calendar.

Plants capture the energy of the moon.

They live in harmony with its cycles.

The benefits of the moon.

The moon’s influence is more important than we believe.

In addition to offering us its glow, the moon graces us with its purifying energy.

In return, we can thank her. 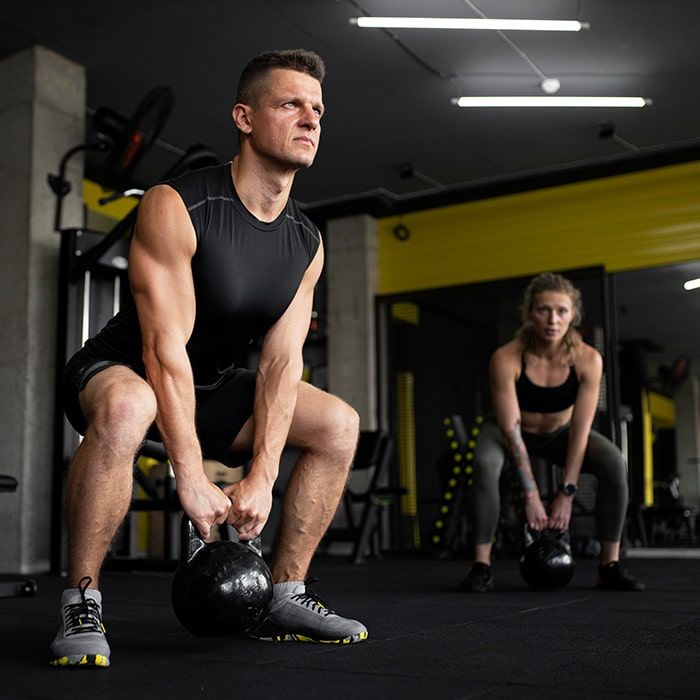 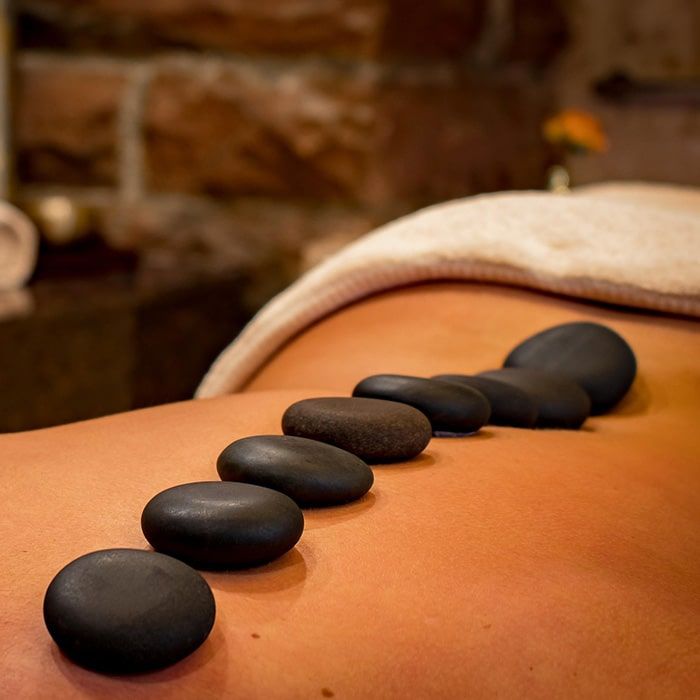 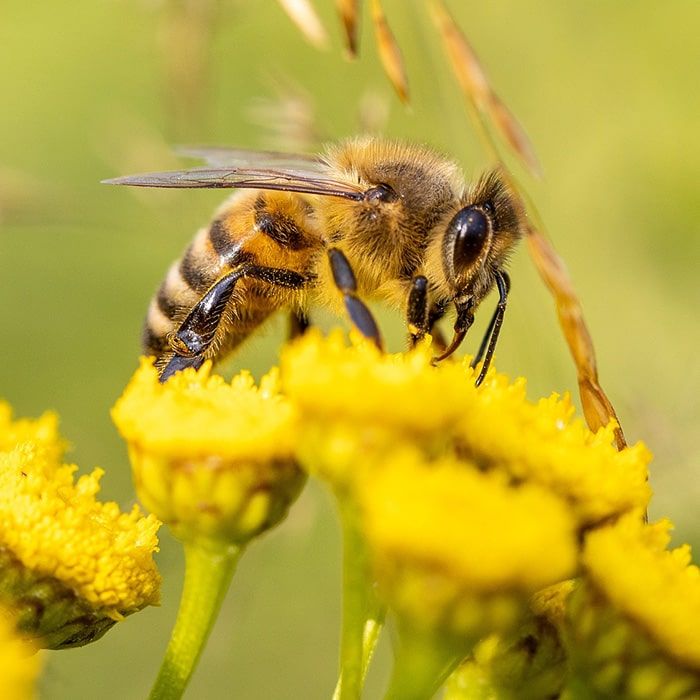 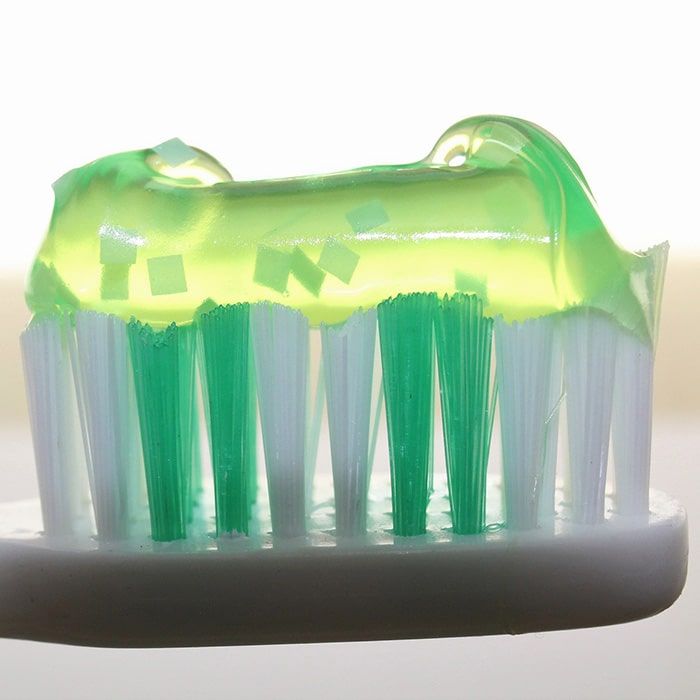 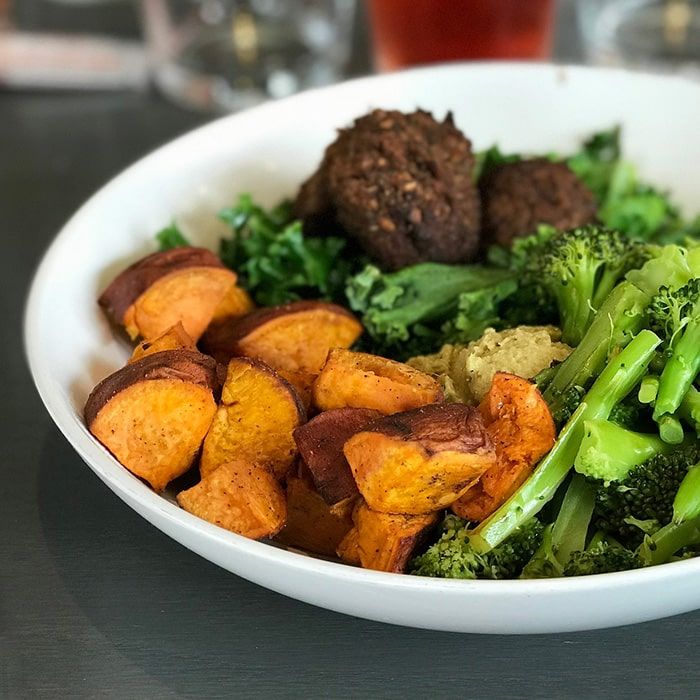 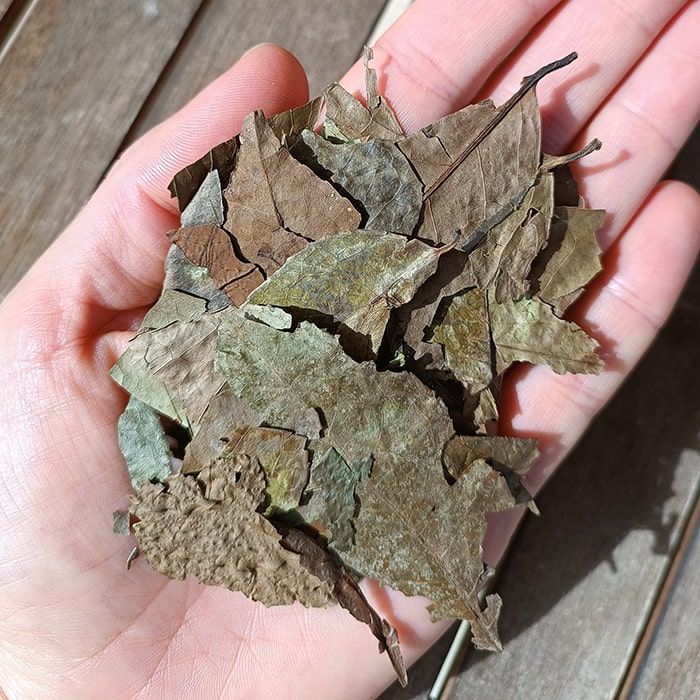